Ten Million for Christ Goals for 2018 include: 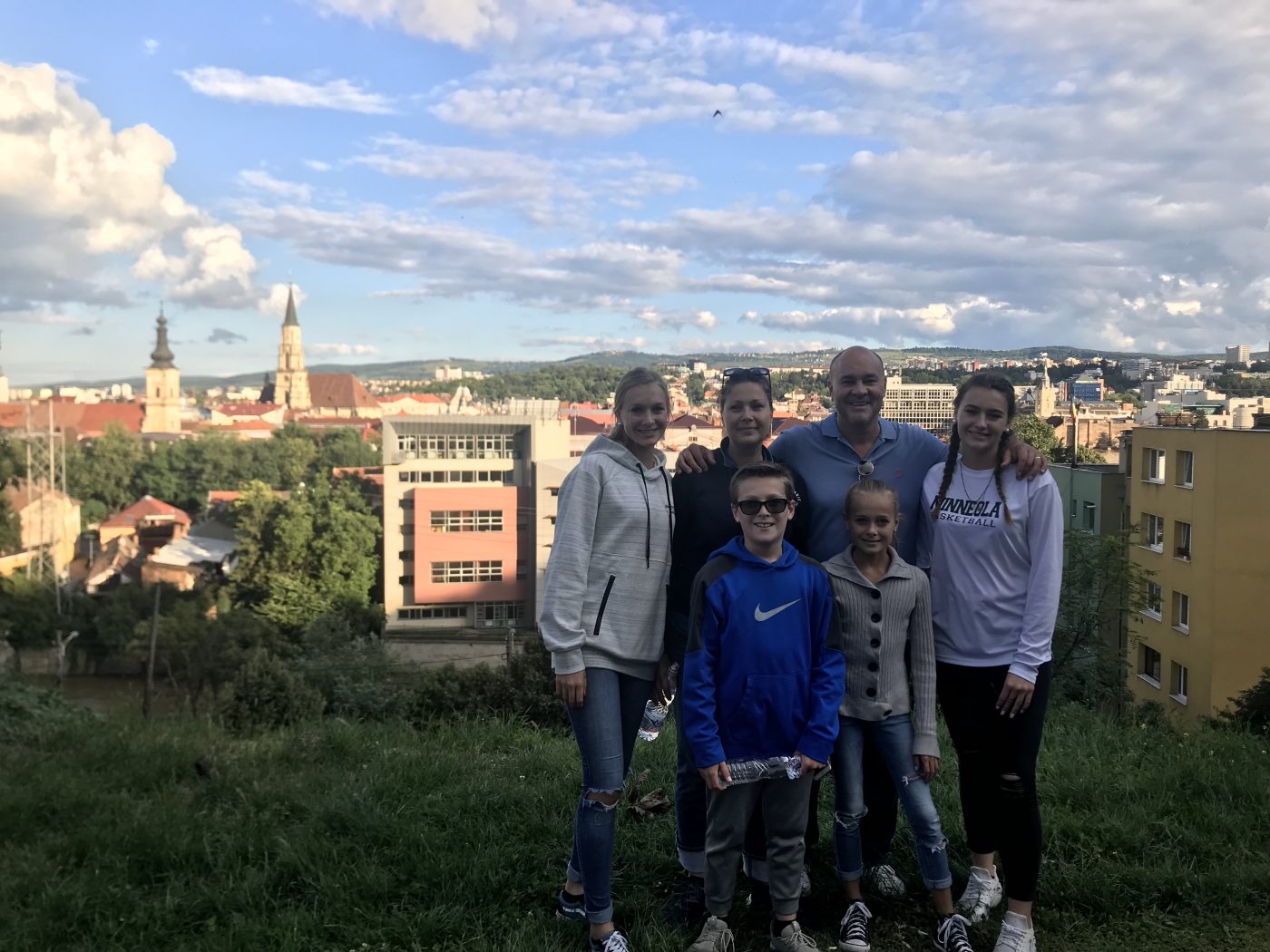 Lead People to Faith in Christ – Our greatest goal in 2018 and every year will be to keep pointing people to Christ and leading them into the new birth experience.

Build Momentum in Romania – Including the Leaman family’s summer outreach, Jeremy is planning to travel to Romania 4-5 times, to grow relationships, broaden our network, and discern our first ministry locations.

Begin Consulting work in Florida – This will provide the springboard needed to begin recruiting, training, and placing coaches, consultants, and chaplains in Romania.

Click image below to view PDF version of Vision 2023. 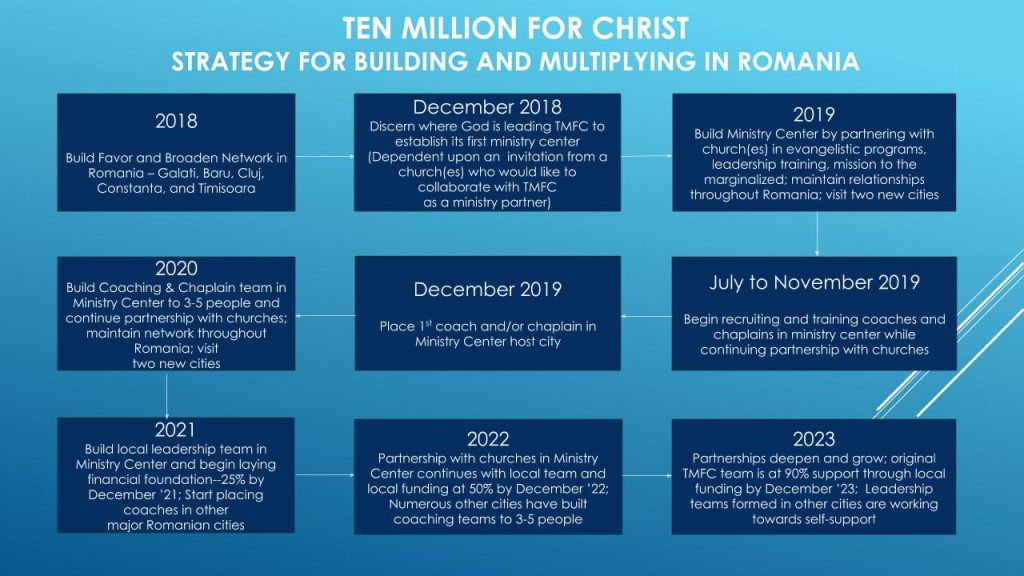